The inspiration for the topics featured on this web site comes from a passion for travel and exploration, the natural world, art and photography, combined with my professional work in global environmental health.

Over the last 30 or more years, as a medical doctor in the fields of epidemiology and environmental health, I have had the opportunity to work with talented, committed people from many countries on issues as varied as cardiovascular disease, air pollution, unplanned pregnancy, suicide prevention and age-friendly cities.

All are important, but one has stood out for me. It is one of the largest, persistent, yet least-recognised challenges for global public health in the world today. The problem lies with continued reliance by the poor of many countries on traditional, inefficient and highly polluting household fuels. The task has been (and remains) finding ways to help bring clean, safe, and affordable energy into the homes of the three billion or so people who still do not have this.

Indeed, it is a remarkable fact that while the great majority of us in wealthy, developed countries have clean, safe, and reliable energy at our fingertips (and which we take for granted), around 40% of the world’s population still use fuels such as wood, charcoal, animal dung and crop wastes for their everyday cooking needs.

These fuels are mostly burned in inefficient, unventilated open fires or simple stoves that have changed little since prehistoric times, resulting in very high levels of exposure to smoke pollution in and around the home – especially for women and young children.

The World Health Organisation (WHO) estimates that this ‘household air pollution’ (HAP) is responsible for around 3-4 million premature deaths each year, from pneumonia in children, and from cancer, chronic respiratory and cardiovascular disease in adults. The emissions from simple solid fuels stoves contribute substantially to outdoor air pollution, and to climate warming especially through short-acting pollutants such as methane and black carbon.

These fuels and stove technologies also pose a serious risk of burns and scalds, and along with another commonly used and polluting fuel – kerosene – are responsible for a majority of the deaths and severe injuries from burns in the world today. 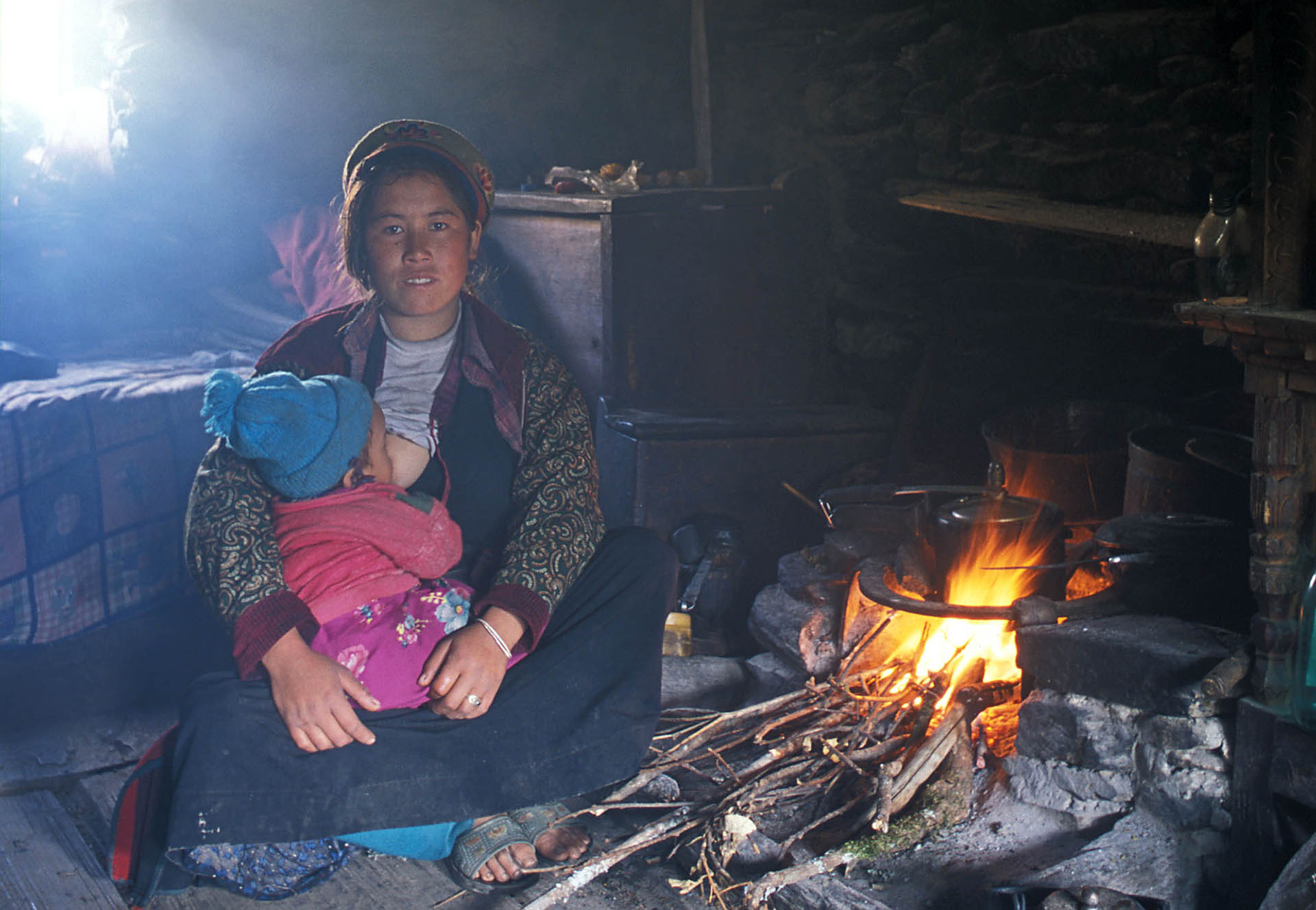 Inside a home with a traditional wood stove in the village of Gatlang, Nepal 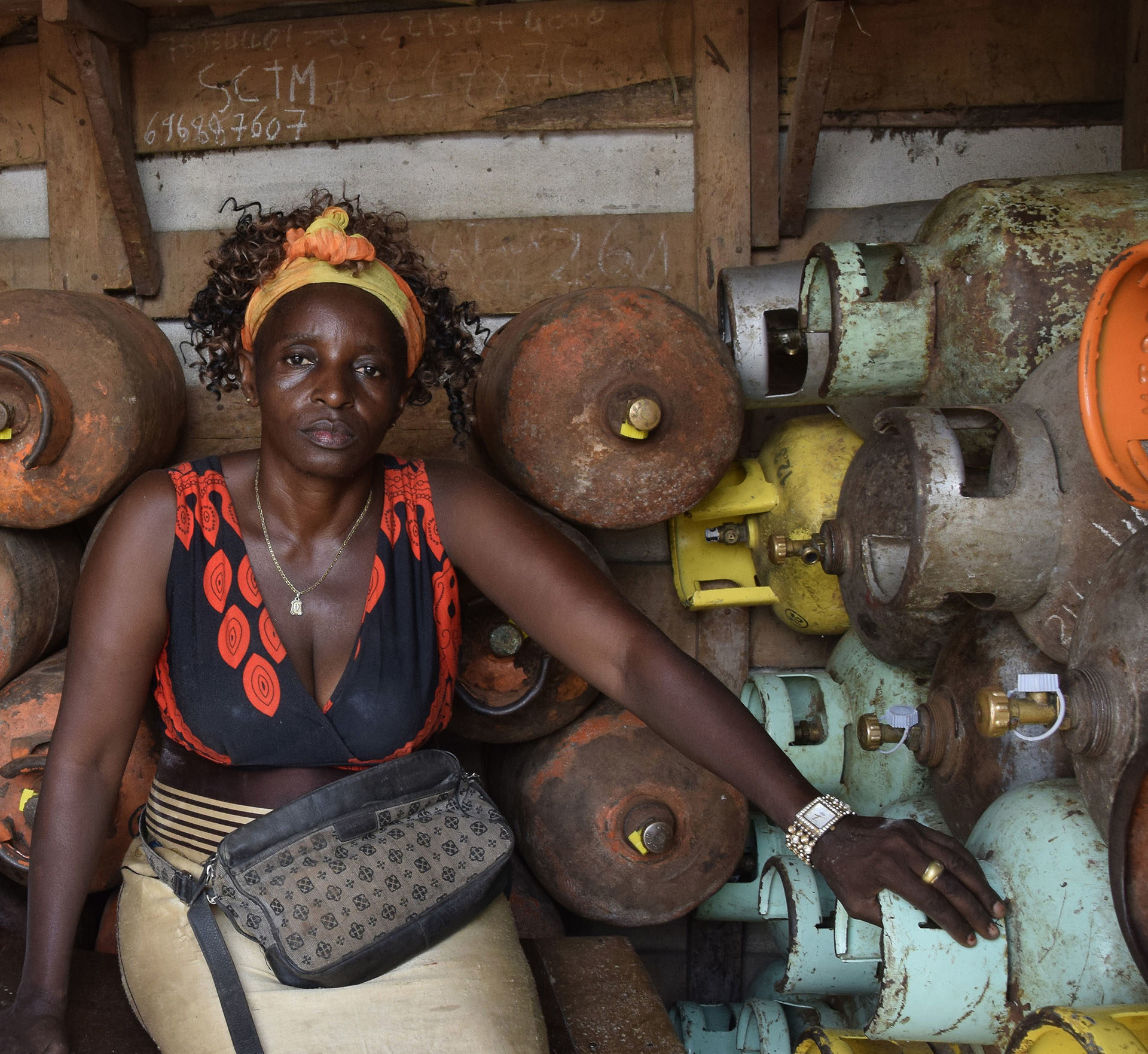 LPG bottles for sale in a small shop, Douala, Cameroon 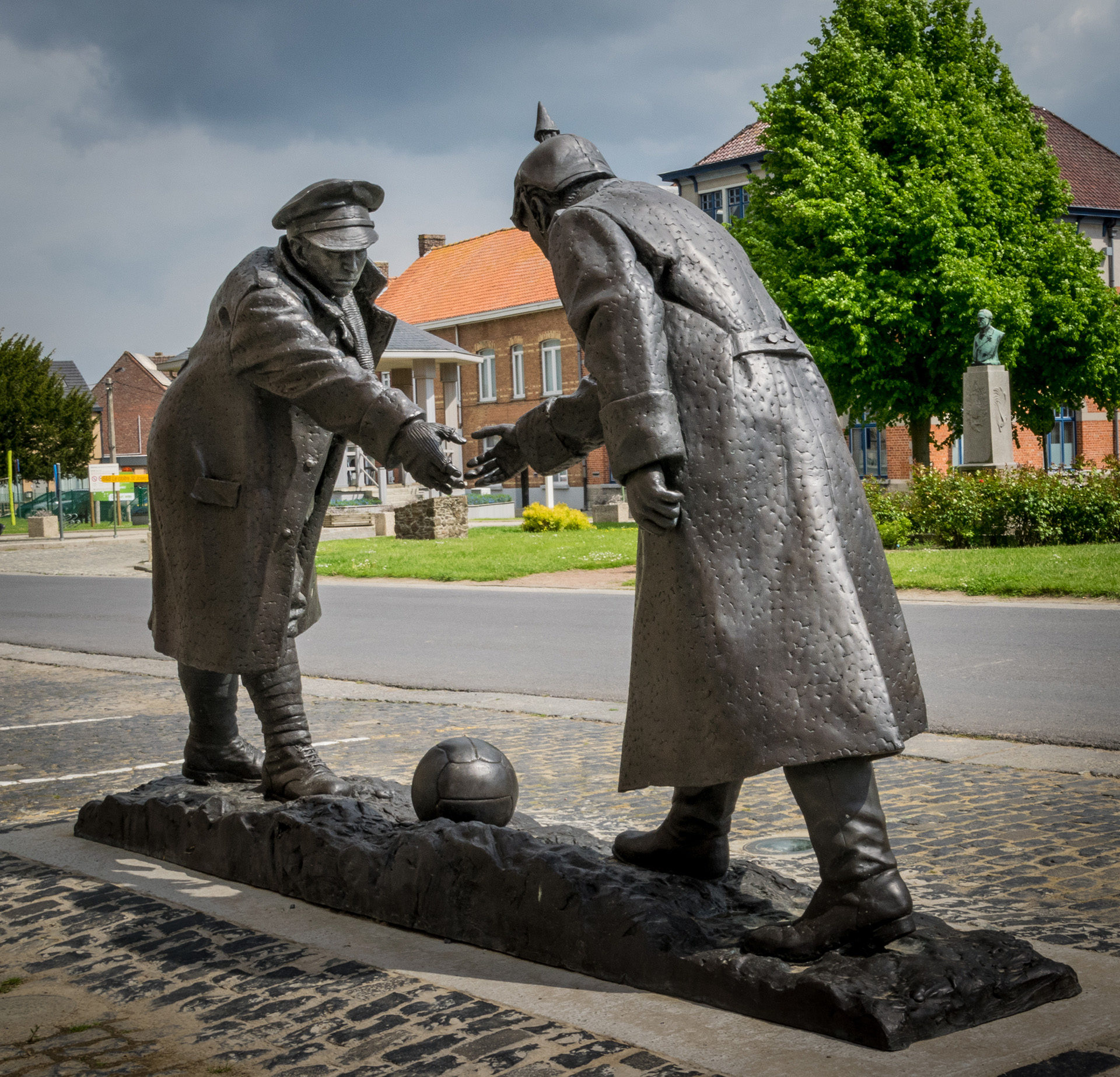 In my experience, travel is the best way to find out what is really happening in the world. It is true that vast amounts of information and opinion are now available on almost every topic, place, and event through the internet, books and magazines, but I don’t like to rely solely on other peoples’ reports and views. Where possible, I like to discover things for myself, as that never fails to bring new insights and some surprises.

History is key – if only we bothered to look (and learn)

I also firmly believe that history provides the best means of understanding the present, how we got here, why we think and do things the way we do. Without an historical perspective, our understanding of the present has to be shallow – at best.

While succinctly summed up by Carl Sagan in the phrase “You have to know the past to understand the present”, many writers have noted that humanity seems to have learned little from the lessons of history. What, for example, have we learned about the dangers of nationalism from the disaster and devastation of the Great War, one of my current travel and writing projects? Nevertheless, I still reckon that insights from history are a vital ingredient for any serious attempt to address today’s global health, social, environment, and development challenges.

On foot and by bike

Alongside professional assignments in countries across Asia, Africa, and the Americas, my favoured means of travel are cycle touring and walking. I am drawn to mountains and other wild and intriguing places that are rich in history, whether this be from the ancient world, the middle ages or from more recent times.

So, this is the background to the themes for the articles, pictures, and books presented on these pages. Where relevant, I draw on a variety of research disciplines to ensure the information has a solid foundation. To make specific topics easier to find, all the articles on the Posts page are linked to Categories.

I hope you will find the articles, publications, and other material interesting and useful. This is a project that will evolve as I continue to explore these and related topics, and I am interested to hear your comments and ideas.

You will find more about my two main, though related, interests and activities on the following two pages:

About my travel and history interests

About my environment and health interests 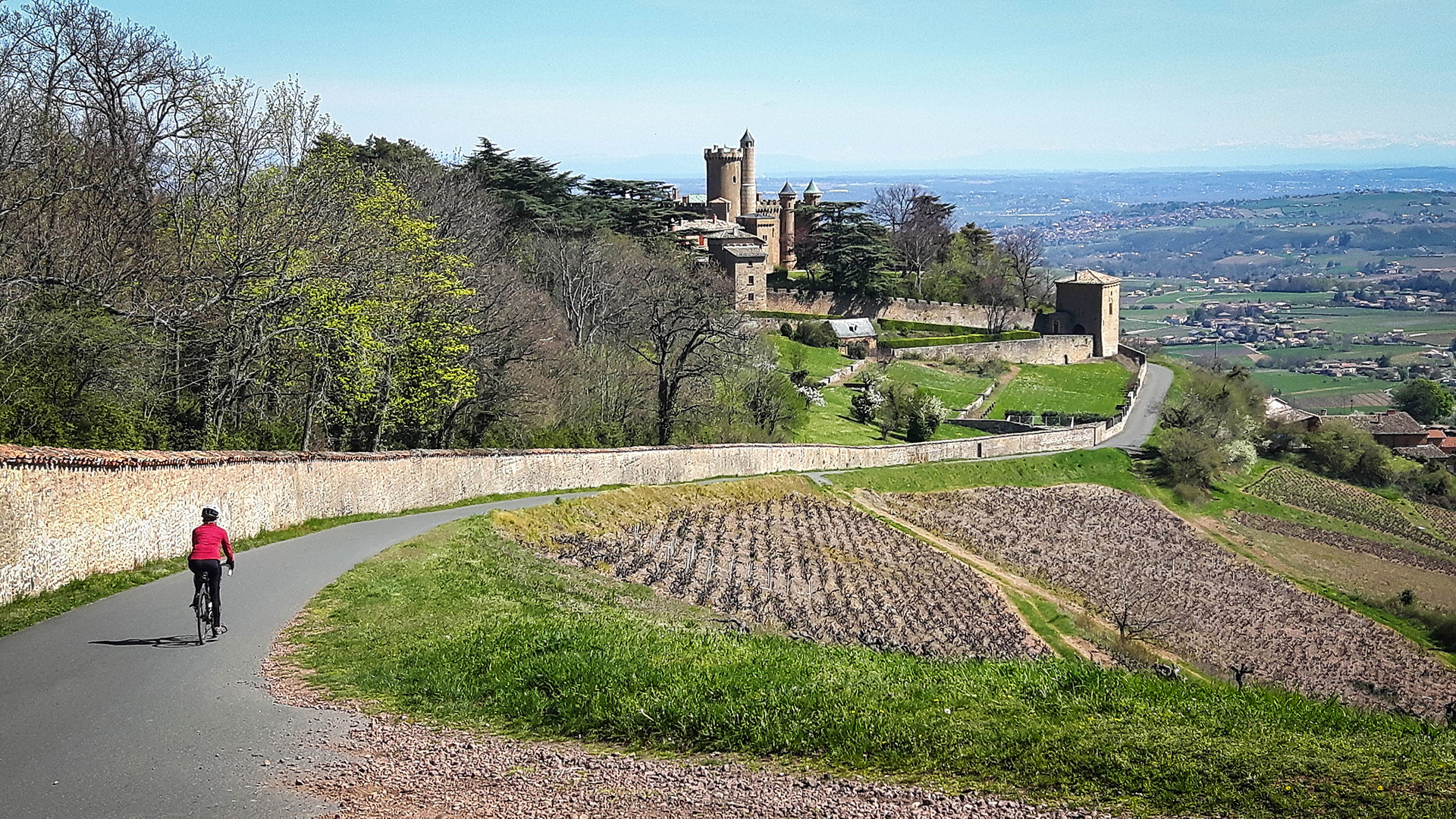 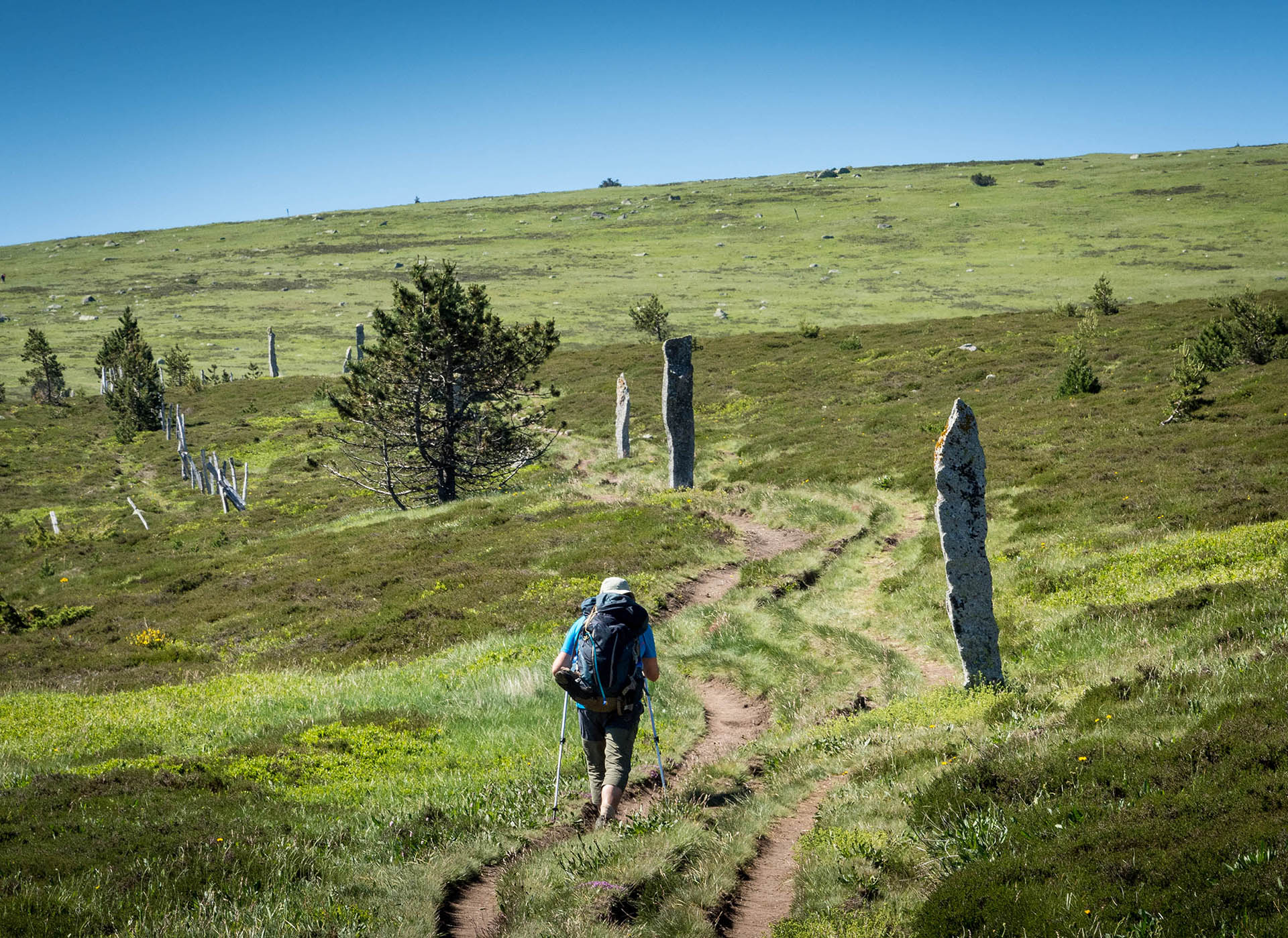 The path ascending Mt Lozers from the north, towards the summit of Finiels (1,700 metres) 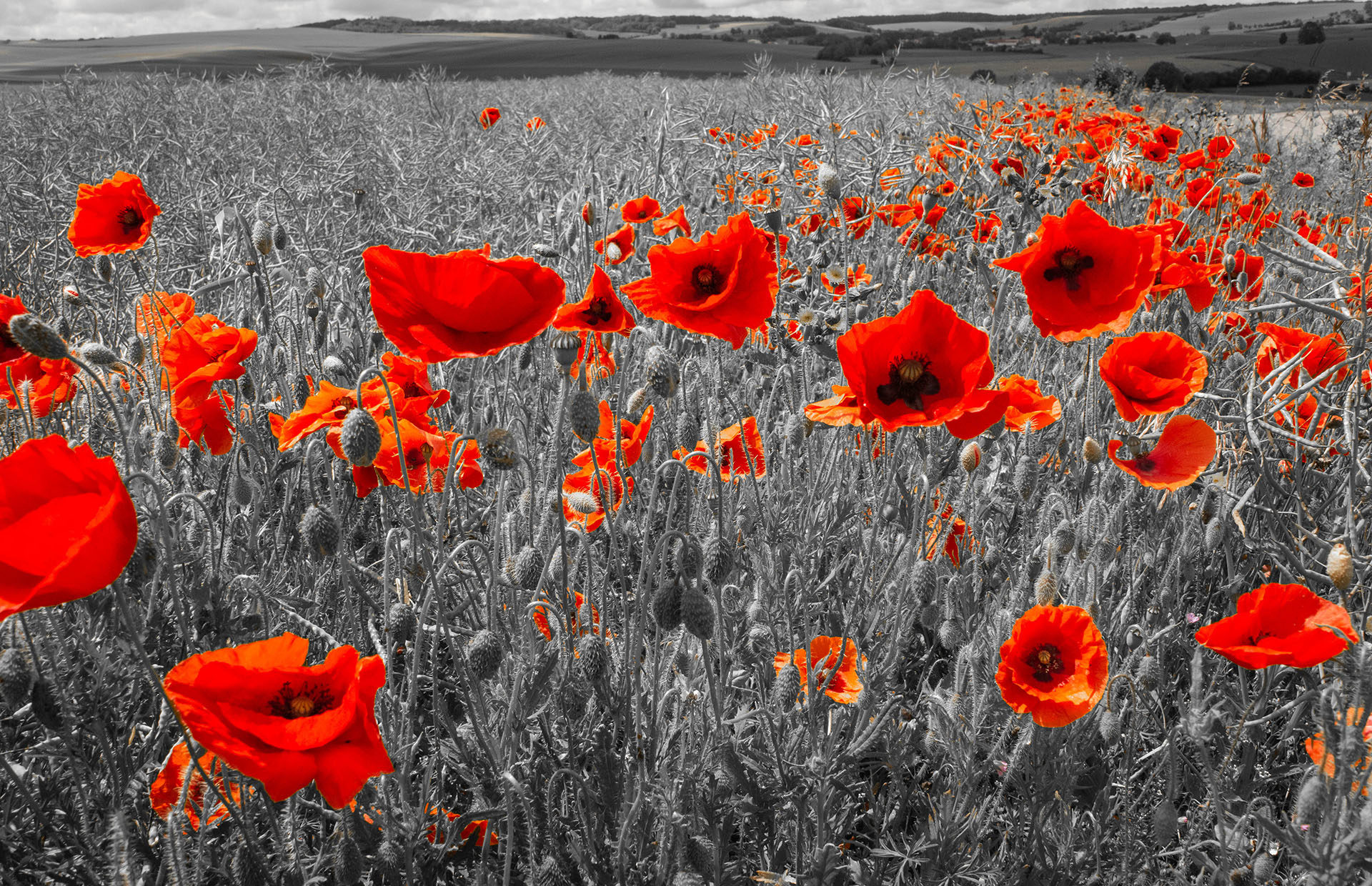